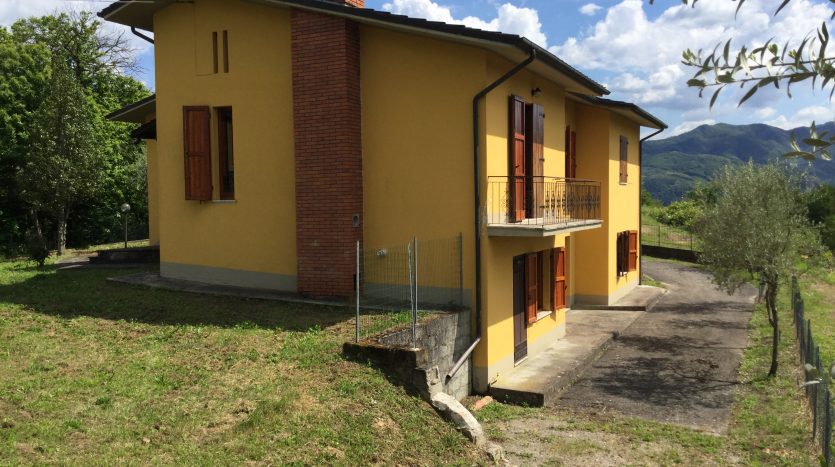 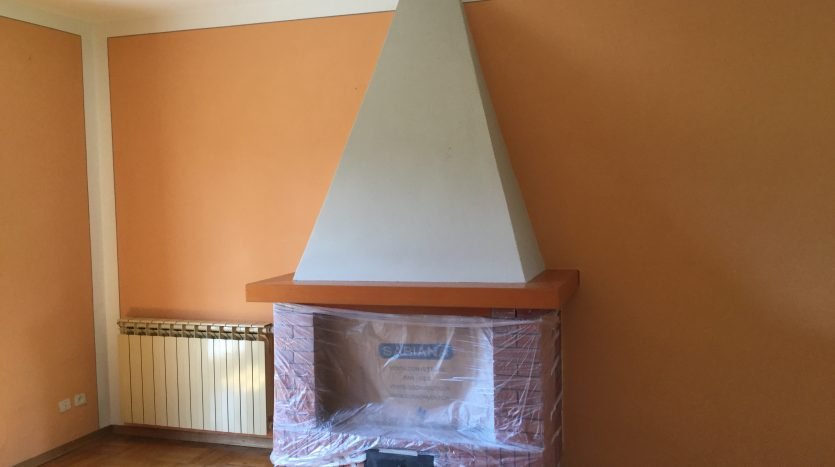 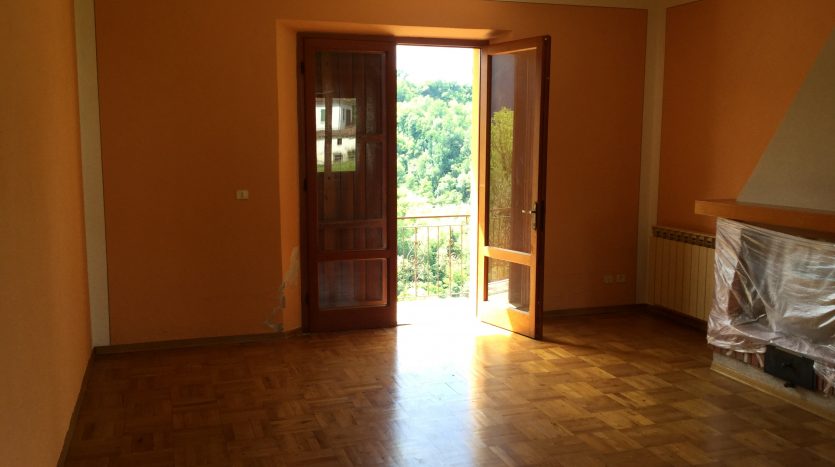 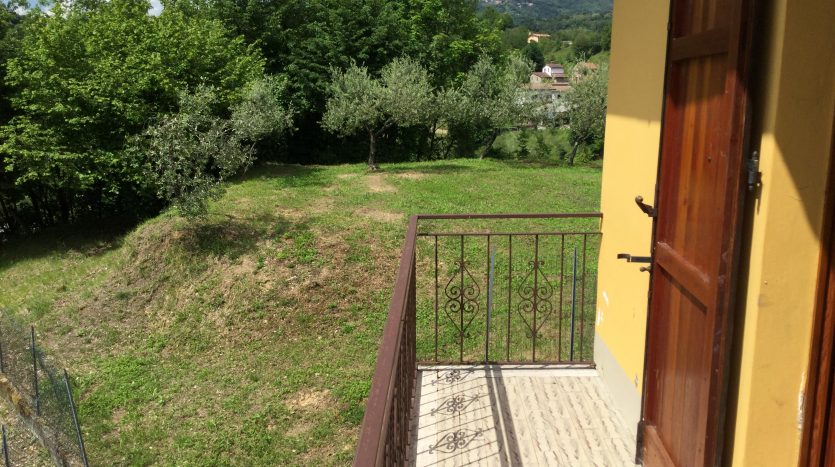 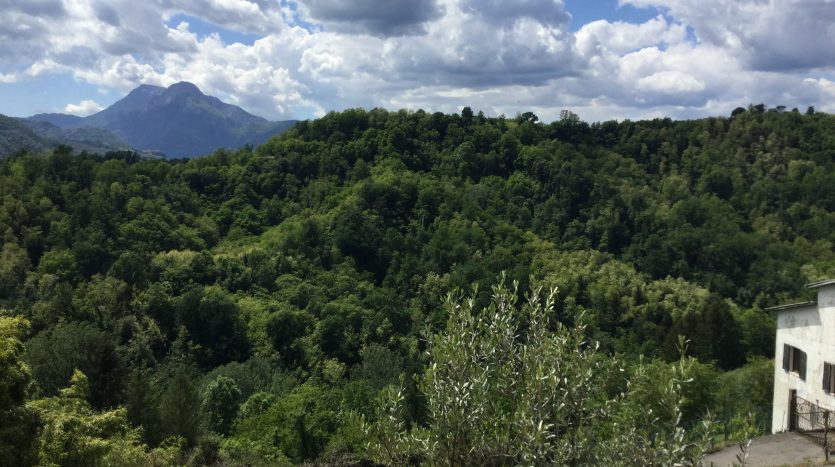 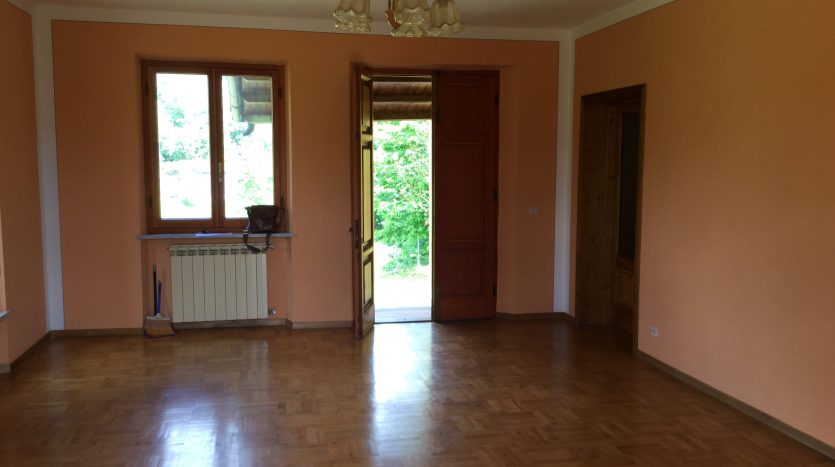 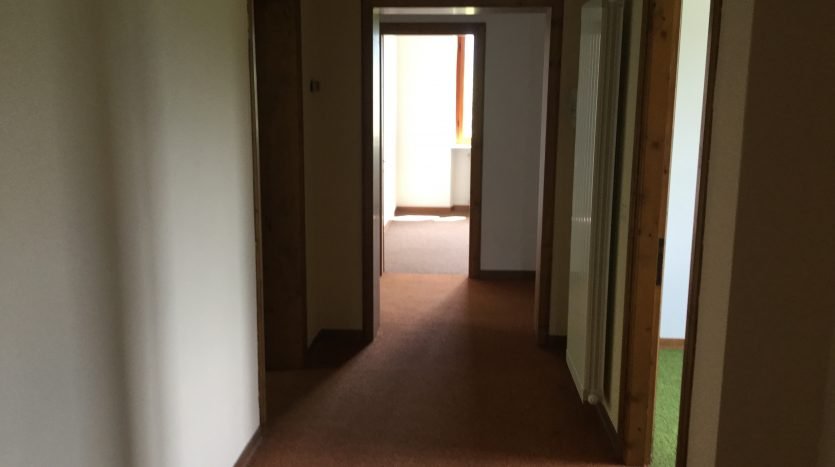 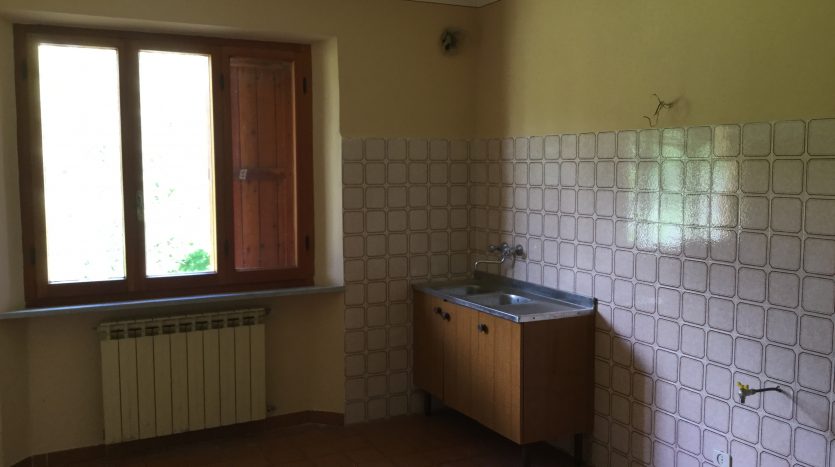 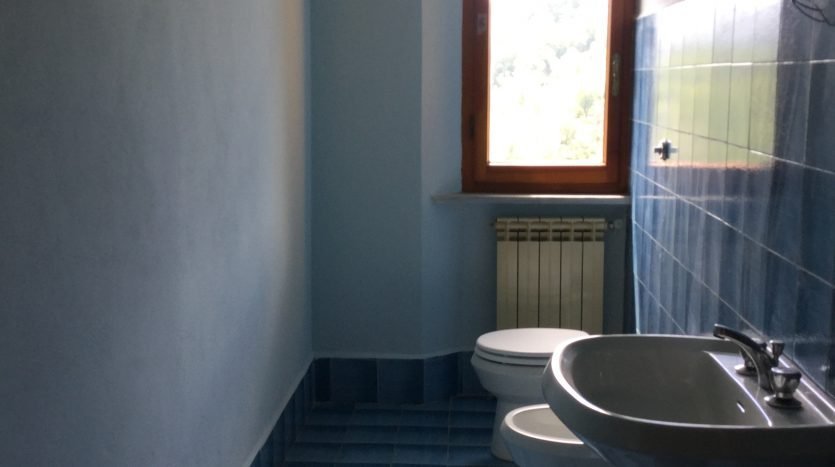 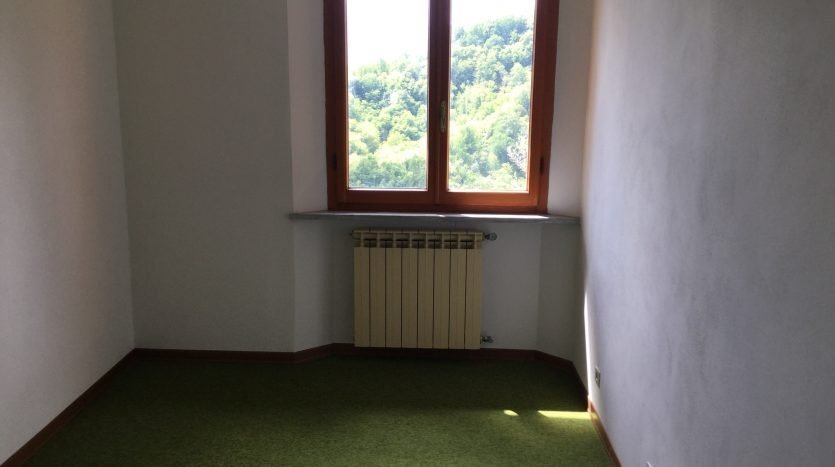 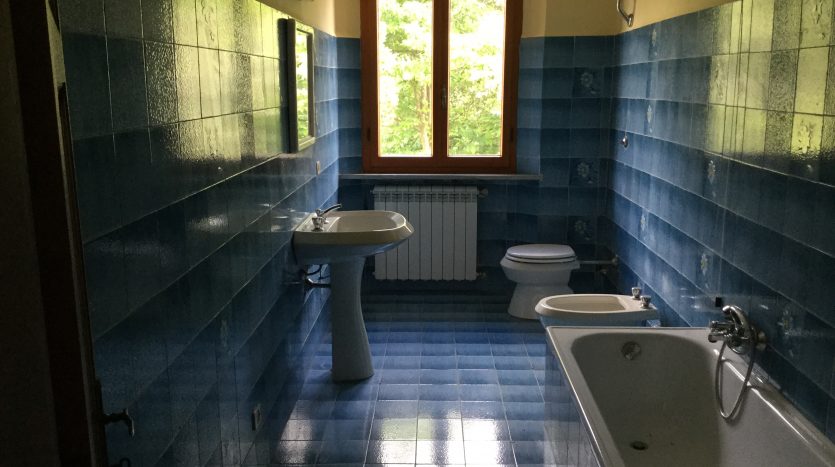 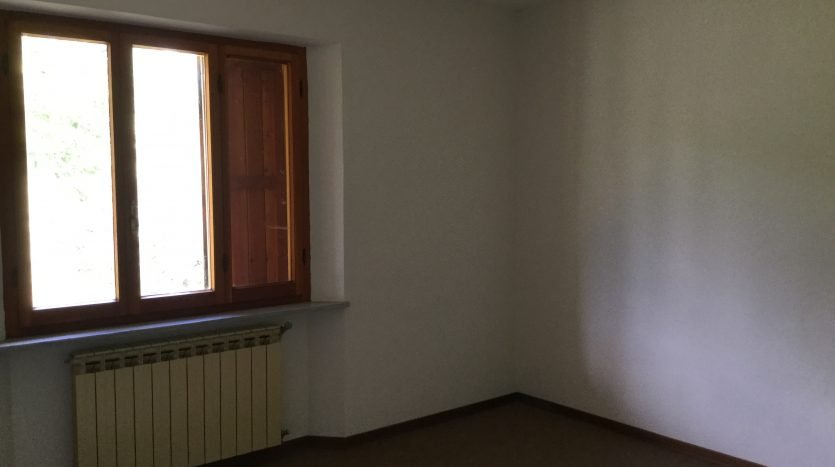 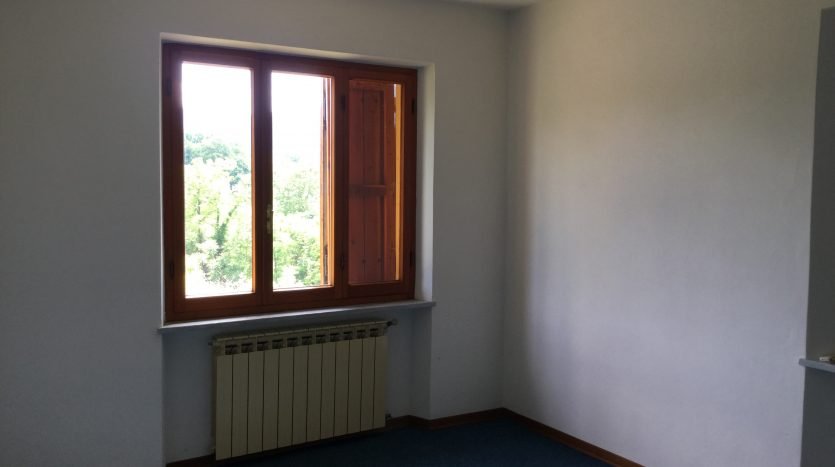 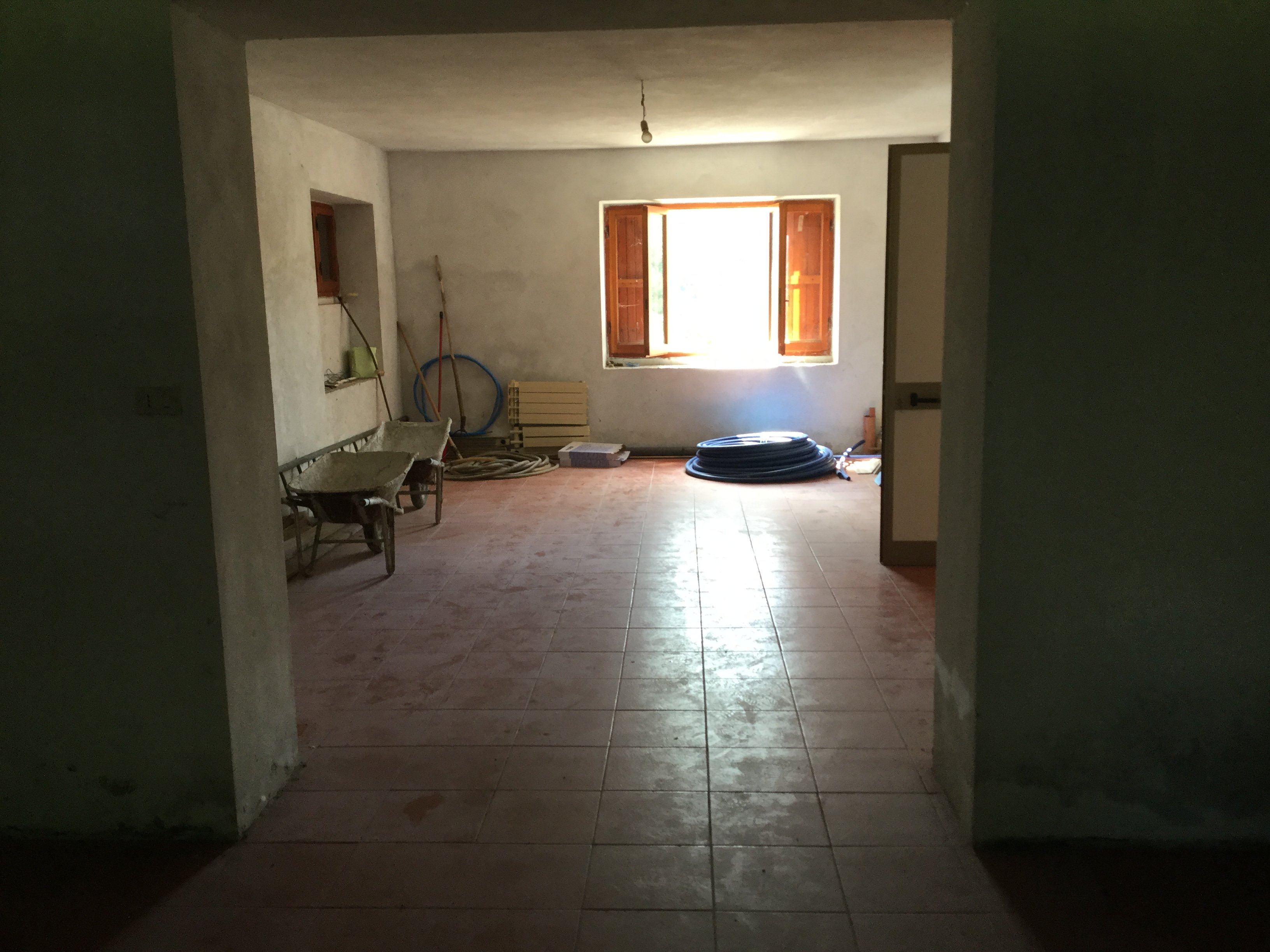 Fabulous four bedroom villa for sale in a panoramic position just outside Barga.

Situated just 2km from the centre of Barga Vecchia this villa was constructed in 1988 but never occupied.
The villa is surrounded by 5,300sqm of land of which 1000sqm have been fenced.
Whilst there is no pool  at the moment it is understood that permission would be granted.
The lower floor of the villa is taken up by the garage and a further three rooms which could be a workshop and typical Tuscan taverna.
The upper floor has the large sitting room with cantina, two bathrooms, four double bedrooms and a dining kitchen.
There is gas central heating
APE Class F 265,959 kWh/m2 annually

All windows are double glazed 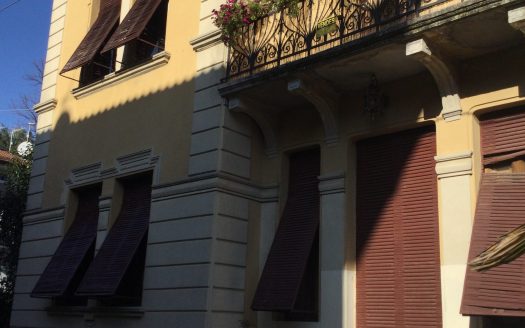